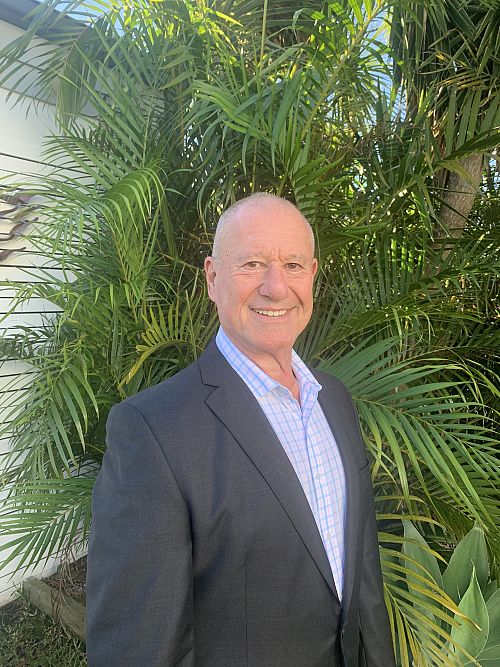 By his own admission, Tony Lee has seen a lot of life!

Starting his working life in the mid 1970s’  owning & running one of  the busiest and well known Newsagencies in Sydneys’ Kings Cross for 10 years.

Tony took the business from strength to strength & after nearly a decade of running a 24 hour, 7 day a week business, and after working hours that belie belief, it was time to accept an offer to sell & take a few months to “recover”…

Tony had always had an interest in the Real Estate industry, so obtained his Real Estate License, & after a short time learning the business, took ownership of an Agency. Building that office, and subsequently adding others in Alexandria & Stanmore were very satisfying & successful times for Tony. He often refers to that period of time in the “inner city” as one of growth, learning & the best business experience he’d had.

Late 1988, Tony was approached by a local Agent & made an offer to sell his offices.

Having played Rugby for many years, and with his two sons playing, he began coaching junior Rugby, which was to last for almost 30 years.

In 1990, Tony was offered to buy a 50% sharehold of L.J. Hooker St Ives, through an old school friend who was a partner in that office. Recognizing the potential of the area and watching the property boom that was at “full speed” he joined his friend.

In 2007, after 17 successful years, the opportunity to sell again presented itself.

From 2007-2014, Tony has been investing in the sale, renovation & on-selling of residential properties predominately in the Western corridor of Sydney.

In 2015, he met Richard Wake, a Business Broker, & found himself reinvigorated to to re-enter the “Agency” business.

Now working alongside Richard, he finds himself reinvigorated & excited about working for business owners & helping them sell their business & move on to the next exciting phase of their professional lives.

RESTAURANT - BEST ON THE NORTHERN BEACHES